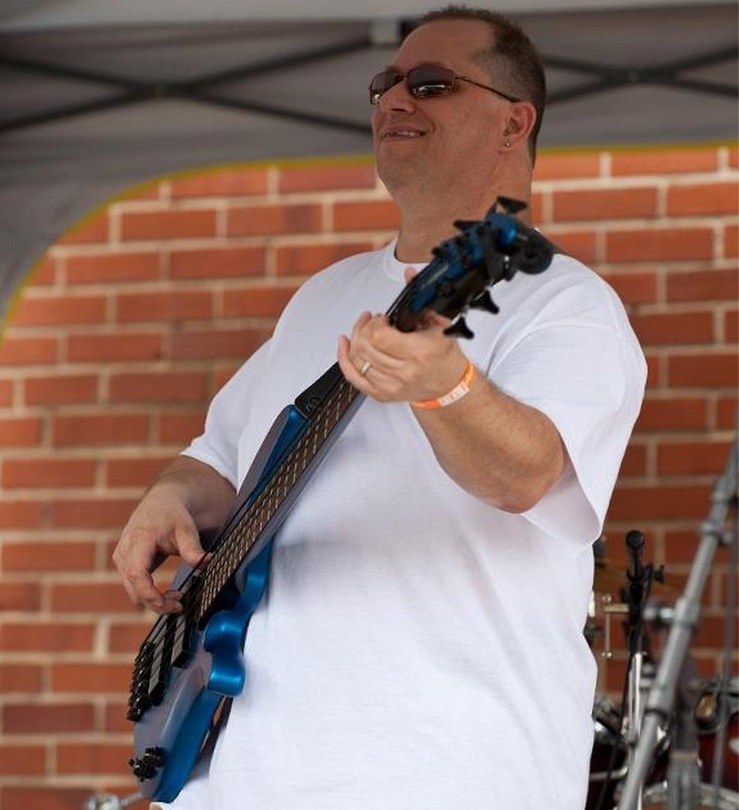 This is a work in progress, nowhere near complete, so move along and check out my band, Hot As A Pepper for what I’m up to today!

My first “real” guitar was a 1963 Fender Duo-Sonic purchased at Ben Jack’s Guitar Center in Fayetteville Arkansas. My older brother, Rick, had helped me pick it out. I was about 11, and being a 3/4 scale guitar, it fit my hands nicely. Before that, my mother had purchased a Yamaha electric at a yard sale, but it was rather bulky as I recall.

I played a few years, but was not a virtuoso by any means. I took my guitar to Ramay Jr. High school, and was part of a geeky guitar club that met during lunch with Mike Barr. I probably learned more that stuck with me throughout life there than most any other place, other than from playing constantly throughout the 80s and 90s. 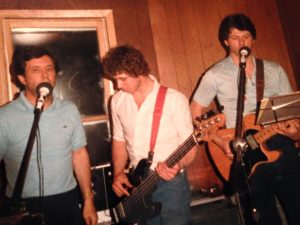 At some point in about 1981, my brother’s band, “Easy Pickin’s” was in need of a bass player and he asked if I was interested. Of course I jumped at the chance, even though the music was country, and even though I had never picked up a bass. I didn’t own one, so Rick borrowed a Fender Precision that I tried out and played in the first gig, then we purchased a Peavey T40 bass. It was a beast, but sounded pretty good. My bass rig was a Fender Bassman 100 with a 4×12 cabinet.  Heavy, and more than adequate.

We played a number of gigs together over a year or more, then my interest turned to classic rock (some of it was CURRENT back then – it’s NOW classic).  Dan Doebele had just gotten out of a fantastic Fayetteville band called “The Fugitives” and I snapped him up so fast it would make your head spin. Dan was an amazing guitarist!  Together we formed “Don’t Pass Go!”, and found players with similar interests. This band evolved into “Drastic Measures”, which I played with until I moved away in 1988.

The Drastic Measures final lineup was Dan Doebele on guitar and vocals, Chuck Taylor on  drums and vocals, and Gary “Moose” Morse fronting the band, lead vocals and guitar and me on bass and vocals. DM was the house band at “The Library Club” for over a year, playing out whenever we could. We had a good following, a large repertoire, made a lot of money and had giant egos. Okay, maybe that’s stretching it… We didn’t make that much money.

When I wasn’t playing with my bands, I helped other musicians with recording, running sound, lights or even being a roadie.

One other thing I did in Arkansas besides play music – I moved pianos for Sigler Music in Springdale Arkansas. I can help you get a 12ft grand into a 3rd floor apartment with the skills I picked up there.

I left these guys and moved out to Los Angeles, California in 1988, where I did a little bit of everything. During my time in LA I could be found doing any number of these things on a daily basis for about 7 years: 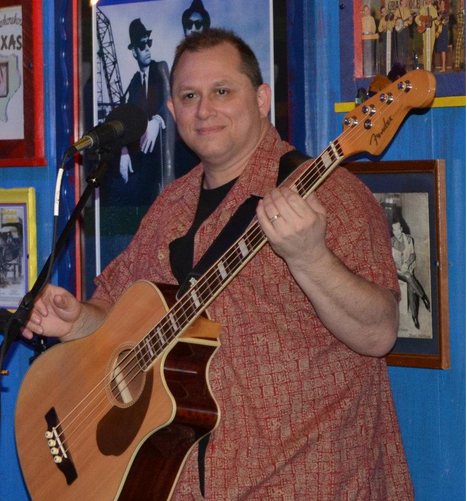 Music was a full time job for me, working more hours per week than most people with “traditional” jobs.

In 1995, due to the declining health of my mother, Violet Hoyt, I moved back to Arkansas to be with her. From 95 to 98, I didn’t do much with music. Worked in my home studio, played a few pickup gigs to make some extra money, did some session work and played with one band that gigged about once a month. This was a dark time for music in my life.

In 1998, I moved to the Upstate of South Carolina, where I have kept busy with some of the following:

Fun and memorable things include forming the Christian band “Jesus Fish”, which I managed to book into a bar and performed with at our church, then joined up with “The Dockside Band” which played all over the Upstate from 2010 to 2012. 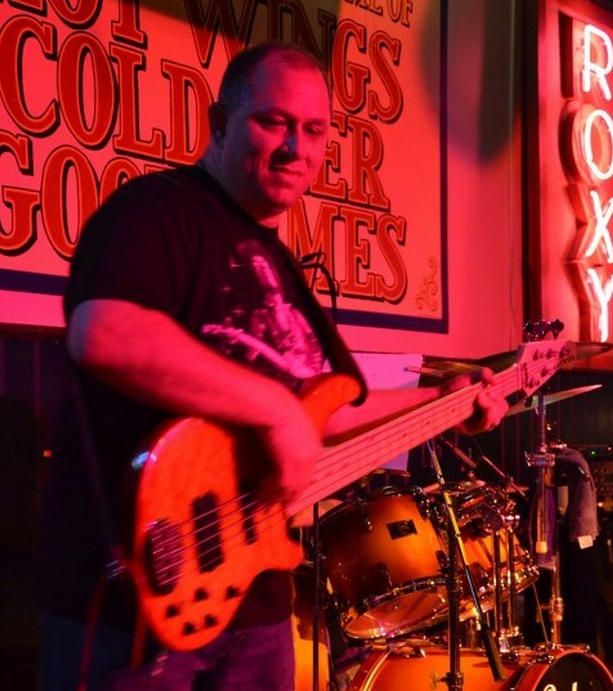 I have finally settled into a new project called “Hot As A Pepper“, playing fun, funky and familiar cover tunes from almost every genre. We’re a dance and party band, catering to anyone who wants or needs live music entertainment that won’t disappoint!

Please go check us out, and if you have time, go to our facebook page and “like” us too!

All in all, I’ve played with bands in over half of the states (31 at last count), opened for large acts such as George Thorogood, Head East, Bad Company, Pat Travers, BTO, Little Feat and many more, recorded in fantastic studios, been on amazing stages and worked with some of the most talented people on the planet.

Not a bad life in music…  I hope there are many more years of this to come!

Should you find yourself in need of someone with my skills, talent and experience, give me a ring at 864-979-1224 or use the contact form on this site.

What, you’re still here? You must have been extremely bored!