Harbor Freight is a great place to get some cheap tools, but this fake circular sums it up.   hehe

I knew you couldn’t contain yourself any longer and was dying to know more about my photography hobby so I setup a new page here (see the link up there that says PHOTOGRAPHY? CLICK IT) with a little bit of information.

I’m considering expanding my horizons and taking on projects for potential monetary purposes. I figure I have invested all this money into professional quality gear, I might as well try to become a “professional”.

Though my work has been published in various magazines, ezines, newspapers and newsletters, as well as dozens of people using my shots as their facebook profile pics and banners, that doesn’t make me a professional.  What does?  Besides being paid for what you do, I think it must be the time devoted.

I’ve certainly kicked that time investment up a notch! Spending many hours a week working on the craft, reading about tricks of the trade and then applying them.

My new quest is for actual models, which I have never worked with before. Oh sure, I’ve shot people left and right, but never in an actual “photo shoot”, where everything is planned out in advance, a theme selected, lighting accounted for, location scouted and secured, etc.

I’ll try to post here as we move towards that.  It should be this month (October 2012).

Wish me luck! And thanks so much to my more than patient and supporting family!

Here’s a link to the picture of Brett Albertson, Easley High School Center #75 at the Easley Touchdown Club meeting where he received the “Player of the Week” for his part in the Daniel vs Easley game.

Though credit is given to Jason Evans, actually, Pamela Hoyt was the photographer. 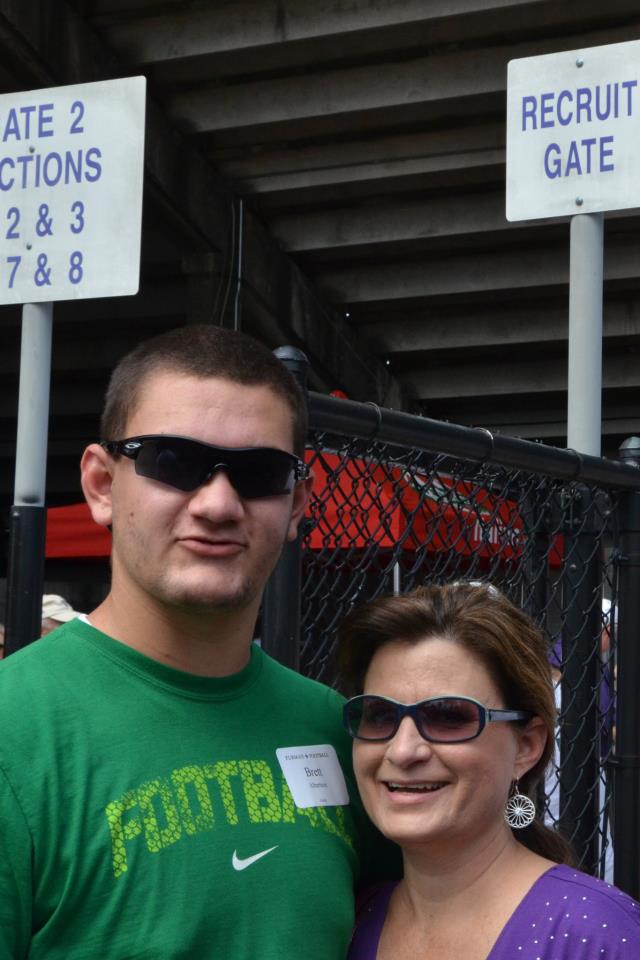 The Hoyts.org web site has been in need of a refresh for a while, so this is the start of it.

I setup WordPress, because it rocks, and have started building a little content on here….   If you think THIS site sucks, you should have seen the old one!